JOE TEAGUE, one of Houston's leading Pilates instructors, was an actor, dancer, and martial artist who has been teaching the Pilates method exclusively for more than 28 years. He holds advanced certifications in both the rehabilitation and physical conditioning techniques of the Pilates method, and continues to expand his knowledge under the tutelage of the Master Teachers and their protegés.

Joe is a native of Texas and has spent most of his life engaged in Mind/Body training. As a teenager, he excelled in school sports, particularly gymnastics, wrestling, and track. At 14, he also developed an interest in Zen meditation and has used the discipline of Zanshen (unbroken concentration) in his own training and that of his clients. In high school, he began theatrical training, which he continued in college on a full scholarship and a grant he received from the Old Globe Theater.

Mr. Teague's performance career included acting, classical ballet, jazz, contemporary, musical theater, and a very "interesting" tenure as men's dance captain of Sigfried and Roy's show, Beyond Belief. During and after his performance career, Joe pursued his interest in the martial arts, earning belts in Kung Fu, Aikido, and Karate.

After retiring from the theater, Joe put his life long interest in art and carpentry to use, building custom homes. It was during this time that he learned of the Pilates Method, and began his training with Patrice Whiteside and Elizabeth Larkam in the Pilates-based conditioning and rehabilitation techniques at the Center for Sports Medicine at St. Francis Memorial Hospital in San Francisco, California. Upon completing the certification program, Joe used his carpentry skills to design and build his own Pilates machines.

The Center for Sports Medicine recommended Mr. Teague, who had worked privately with doctor's referrals for several years, for the managing position at the Houston Ballet Body Conditioning Studio.

In the ensuing years, Joe has garnered an international reputation for his bio-mechanically based approach to the Pilates Method, and has trained teachers from all over the world. He has opened Pilates studios in Santa Cruz, CA; San Diego, CA; Portland, OR; Kuala Lumpur, Malaysia; and Houston, TX.

Though Joe is no longer a member of the PhysicalMind Institute (formerly the Institute for the Pilates Method) he was awarded their advanced certification in 2000. He has been teaching since 1978, incorporating elements of both eastern and western philosophy in his pursuit of the Mind/Body connection in exercise. 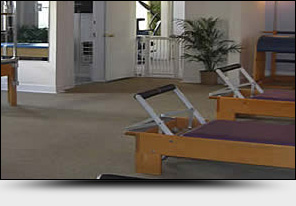 Videos about Pilates training in my studio. 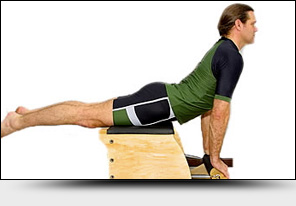 Pictures taken in my studio of Pilates clients 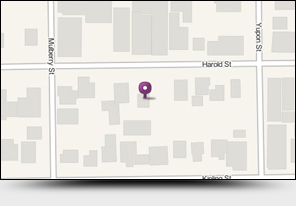 Call us or visit us at this location, we would love to know more about you

Workouts are by appointment only and each session is one hour.

24 hours notice by phone is required to cancel or reschedule without charge.